Spheroids are recognized as physiologically relevant three-dimensional models that could capture the major characteristics of both healthy and diseased tissues. Considering its high cell density, increased deposition of extracellular matrix and accelerated proliferation rates, spheroid-based tumour models can greatly reduce the tissue maturation time. These densely packed spheroids are thus proposed as building blocks for healthy or diseased tissue modelling. The spheroid growth and fusion are highly disorganized, which might affect the consistency in therapeutic conditions. Several strategies such as direct fusion and magnetic-driven assembly have been explored to impose spatial control and guide the spheroid fusion and arrangement (1).

3D bioprinting possess superior flexibility and controllability on the spatial arrangements of biomaterials and cells, which have been expansively applied to tumour-related studies including tumour angiogenesis, tumour metastasis, and antitumour drug screening using individual cells and biomaterials.

However, individually dispersed cells within the hydrogel matrix are insufficient in fully recapitulating specific diseases states. Spheroids could be a perfect alternative approach, despite the high potential in building tissue constructs by combining 3D bioprinting and spheroidal assembly. Given the capability of bioprinting in spatial control, several 3D printing strategies and its adaptations have been investigated for their potential in spheroid assembly (2,3).

Spheroids have found a great potential in anticancer pharmaceutical development, as they can be tailored to a specific application. In general, cellular types, seeding density and culture period are working synergistically in appropriating the size of spheroids generation.

Uniformity in spheroids is of utmost importance because of the relevant size and shape dictate therapeutic efficacy and clinical reproducibility. Numerous strategies have been reported in attempting to form spheroids with desired size and shape with hanging drop method, liquid overlay technique, hydrogel microwells, external-force driven techniques and microfluidics and 3D bioprinting (4,5,6). 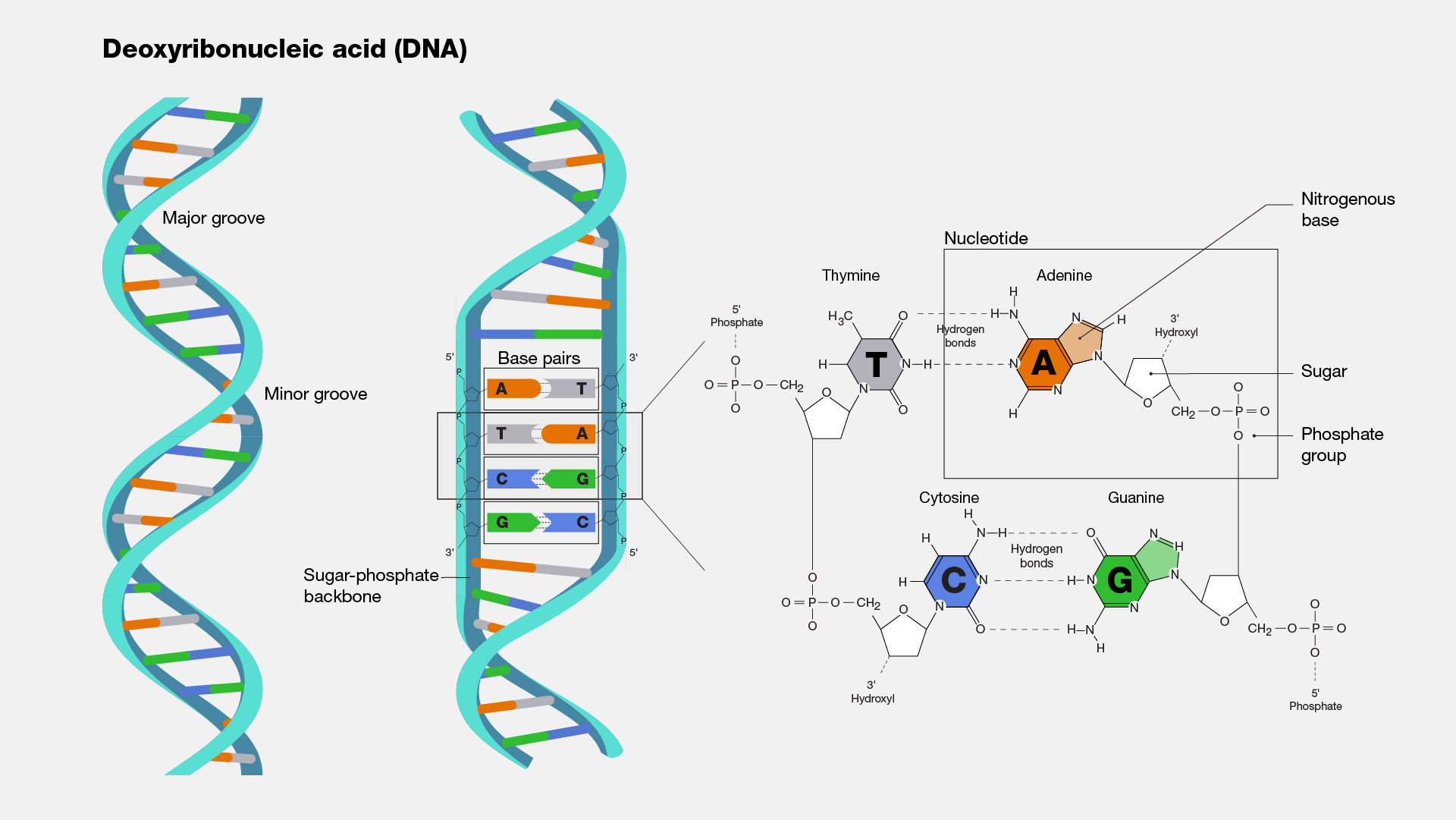 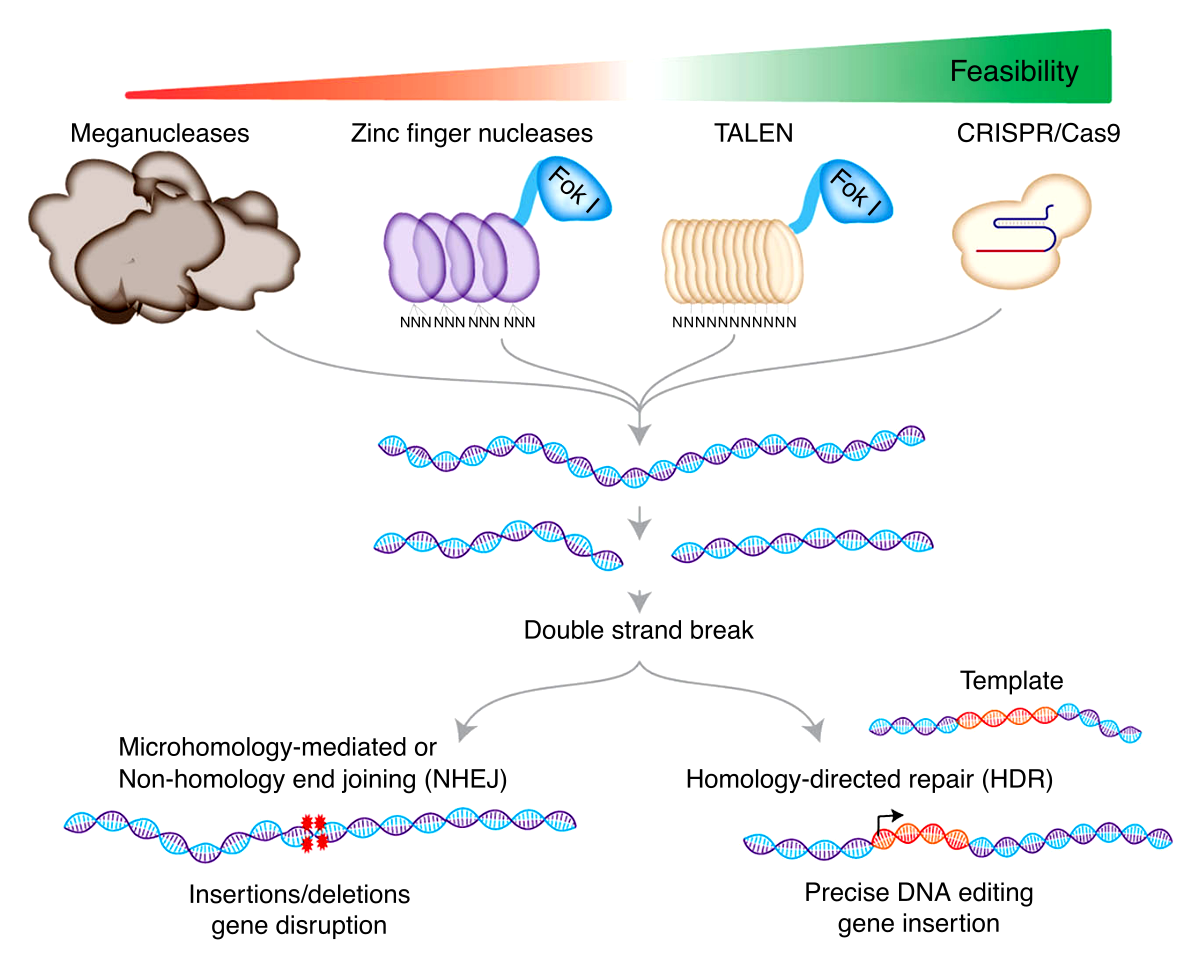 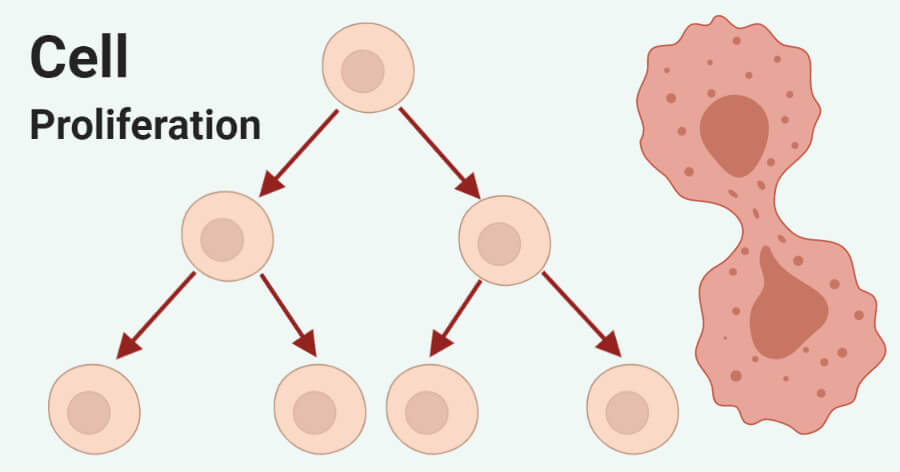