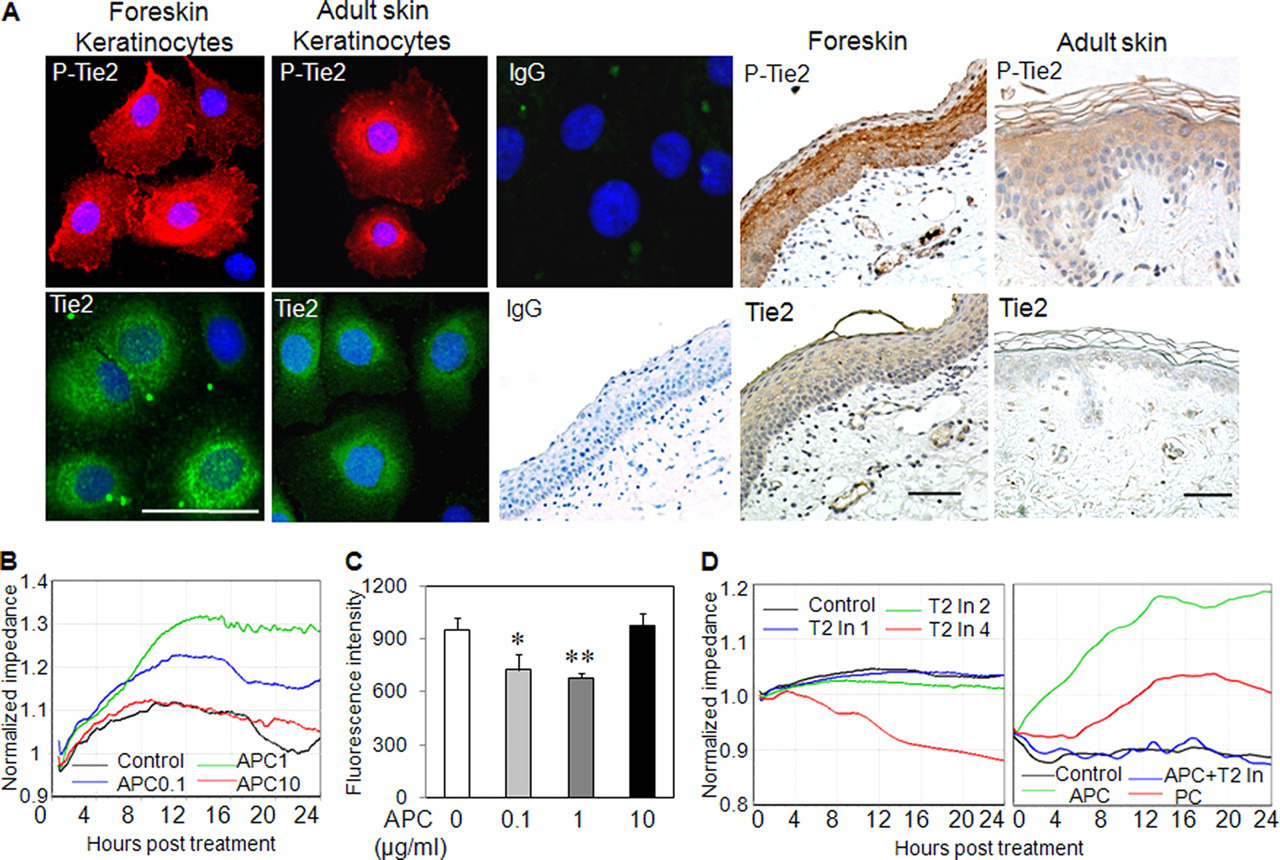 Spheroids are three-dimensional (3D) cell aggregates that can mimic tissues and mimic tumors. In recent years, there has been significant progress in development of in vitro aggregates. Epidermal spheroids provide a more representative view of the human skin than 2D models, as they arrange the cells of the human epidermis in a sphere-shaped epidermal layer (1).

Recent studies have examined that 3D anchorage free growth potential of NHKc (Human Neonatal Keratinocytes) isolated from the neonatal skin explants, showing 40% of all isolates naturally self-assembled into multicellular spheroids within 24 hours in anchorage free culture, whereas 60% did not. Placing a single spheroid back into 2D monolayer culture yielded proliferating cells that expressed elevated levels of nuclear P63 and basal cytokeratin 14(2).

To investigate the anchorage independent growth potential of NHKc isolated, the cultures derived from skin explants are seeded into 96 well round bottom plates coated with semisolid polymerised mixture. In 3D suspension cultures obtained from some NHKcs isolates displayed an ability to aggregate into multicellular spheroid NHKcs (2,3)