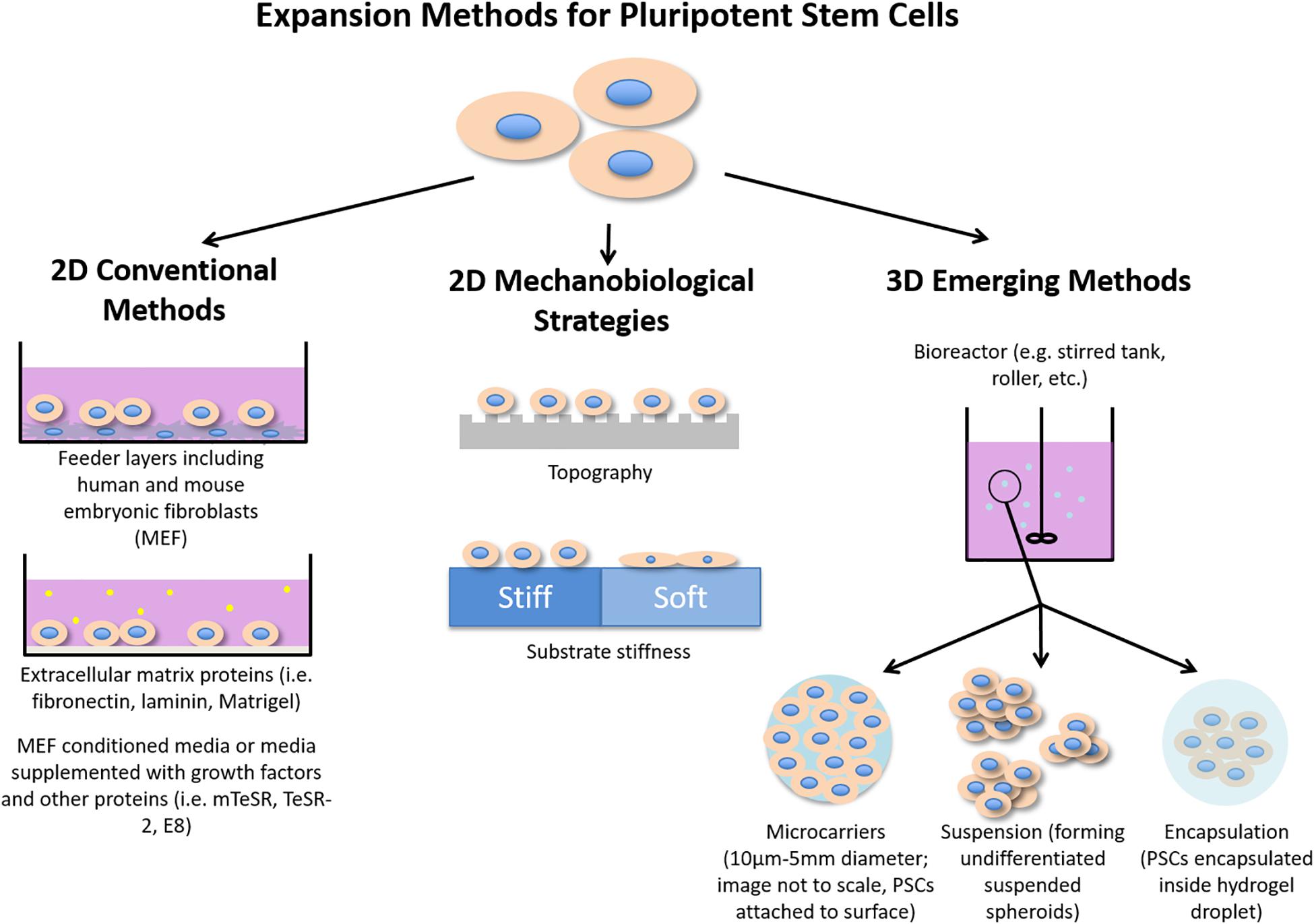 Mammalian cell culture is a process of isolating cells from animal tissues and expanding them in-vitro in a dish or a flask. It is currently the foremost tool in basic physiology research, as well as in the production of therapeutic proteins, vaccines and other functional cells or tissues that can be utilized in regenerative medicine (1).

At the beginning stages of growth animal cells are actively and extensively divide and differentiate into specialized cells and tissues for different organs. In adult mammals most cells reach a quiescent state when they are metabolically operational, and able to perform physiological functions, but not actively diving. Most cell division at this stage only occurs in response to external cues, or to replenish old or damaged cells. Skin or epithelial intestinal cells are an exception, in that they retain their proliferative ability (1).

For mammalian cell culture, this limits the types of cells that can be isolated and grown in-vitro. Majority of the cells harvested for cell culture includes fibroblasts, and epithelial cells. Once the cell type is chosen, it is important to then create a physical and chemical environment in-vitro for those cells to grow and divide (1).

1. A specialized cell culture media that contains a complex mixture of nutrients, sugars, amino acids, vitamins, minerals, and growth factors such as insulin. There is a wide range of media available, customized for different types of cells and their metabolic requirements.

2. With the exception of certain blood cells, most mammalian cells need a supporting anchor, as they do not do well in free-floating form. Modern cell culture surfaces are treated to facilitate cell adhesion, by using synthetic polymers such as poly-D Lysine (PDL) or poly-L-Lysine (PLL). In the case of 3D cell culture, cells are forced to aggregate by using cell repellant surfaces such as BIOFLOATTM plates, but other scaffolds such as hydrogels can be introduced to provide further anchorage and encourage formation of extracellular matrix that ultimately provide a better cellular environment to study physiological functions and drug response.

3. A suitable external environment to grow. This is provided via specialized incubators, that consists of a sterile environment, maintained at an optimum temperature of 370C with 5% CO2, which allows for maintaining a suitable pH for cell growth.

4. Proper passaging and sub-culturing. Once cells are anchored, they grow and proliferate and become confluent. The cells then stop dividing, and become contact inhibited. At this point enzymes such as trypsin is used to detach the cells into a solution, diluted and added to newer surfaces for re-attachment. Cell culture media is replenished to resume growth and proliferation. Cell counting methods can be employed to assess cell viability and to determine dilution factor and seeding density during passaging. Cultured cells can also be cryopreserved in liquid nitrogen and re-thawed when needed (2).

Cultured cells with adequate passaging and maintenance with aseptic techniques can divide up to 40-60 times before becoming senescent. There is however cancer cells that overcome this boundary and continues to proliferate indefinitely. Additionally scientists were also able to isolate cells that survived senescence. These cells retained their proliferative capabilities, with normal morphology. They cells are termed immortalized cell lines (1).

Cells derived from mammals such as humans and rodents are used routinely to produce biologics, which is a class of medications comprising of vaccines, and other therapeutic proteins used as treatments for cancer and genetic diseases.

Mammalian cells are used to produce vaccines via viral infection. The cells can also be genetically modified, to produce therapeutic proteins. Treatments that employ such techniques are used to treat patients who lack the normal form or doesn’t produce enough of certain proteins required for healthy metabolism. Furthermore, mammalian cells can also be utilized make antibodies to neutralize infection and disease associated inflammatory molecules in the body such as those found in autoimmune diseases.

Currently, patient specific treatments, in regenerative medicine has gained ground, as human stem cells can be harvested, and induced to become specific cell types to treat a variety of diseases as well as in tissue therapy (3).